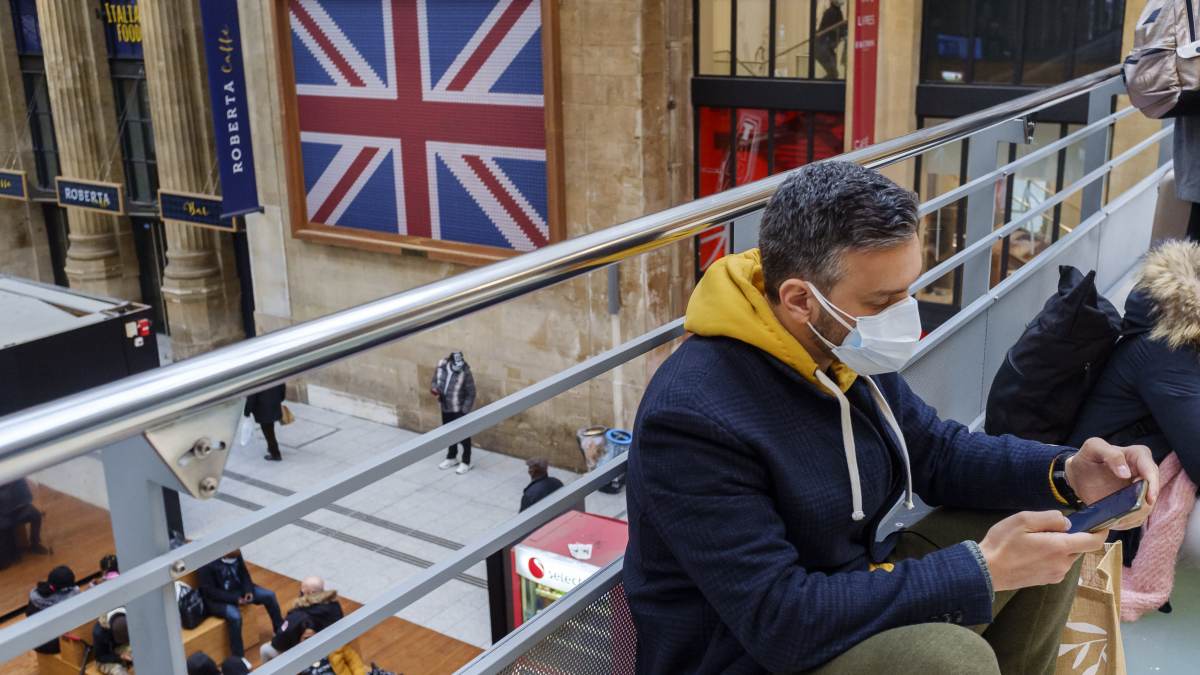 Philly’s top health official asked residents who recently traveled to the United Kingdom and tested positive for the coronavirus to get in touch, as local labs investigate if a faster-spreading variant of the virus is present in the city.

The variant, B117, has not been shown to have different symptoms or cause more severe symptoms in patients, experts have said, while cautioning that much is still unknown about it. The U.S. recorded its first case of the variant in Colorado last week, in a young man who had no history of travel. Other cases popped up in California, New York and Florida. The man infected with the virus variant in Florida also had no travel history.

“In the United Kingdom they’re seeing an explosive growth in cases across the nation, and the models suggest that B117 is the reason,” Philly Health Commissioner Dr. Thomas Farley said.

The virus strain “hasn’t been identified in Philadelphia – yet, but we do very little of the specialized testing here in Philadelphia. So it may very well be here and we don’t know it,” Farley said.

He asked anyone who recently traveled to the United Kingdom and tested positive for the virus to contact the health department, who may ask for an additional step for further testing.

Concern about the virus variant came as the city reported 805 new cases confirmed from PCR tests and 111 from rapid tests, for a total of 94,127 since the beginning of the epidemic.

Labs at the University of Pennsylvania, Children’s Hospital of Philadelphia and CDC are testing for the virus variant now “and I do think likely it will be identified here eventually,” Farley said.

These lab tests are more complex than the standard PCR test that detects if someone is infected with the virus. It requires sequencing the genome of the virus sample, in other words, reading the genetic code it carries and analyzing its differences from the common virus.

“They are getting samples from people who have already been tested in the city to do that sequencing. It’s not something you can do in very very large volumes, so it’ll be a small number of people. Which is why I put out the call for people who have recently traveled to the United Kingdom, so we’d be more likely to find it. … It’s going to be difficult for us to do enough testing to get a sense of how much of this variant might be out here, and that’s a national issue not just for Philadelphia.” 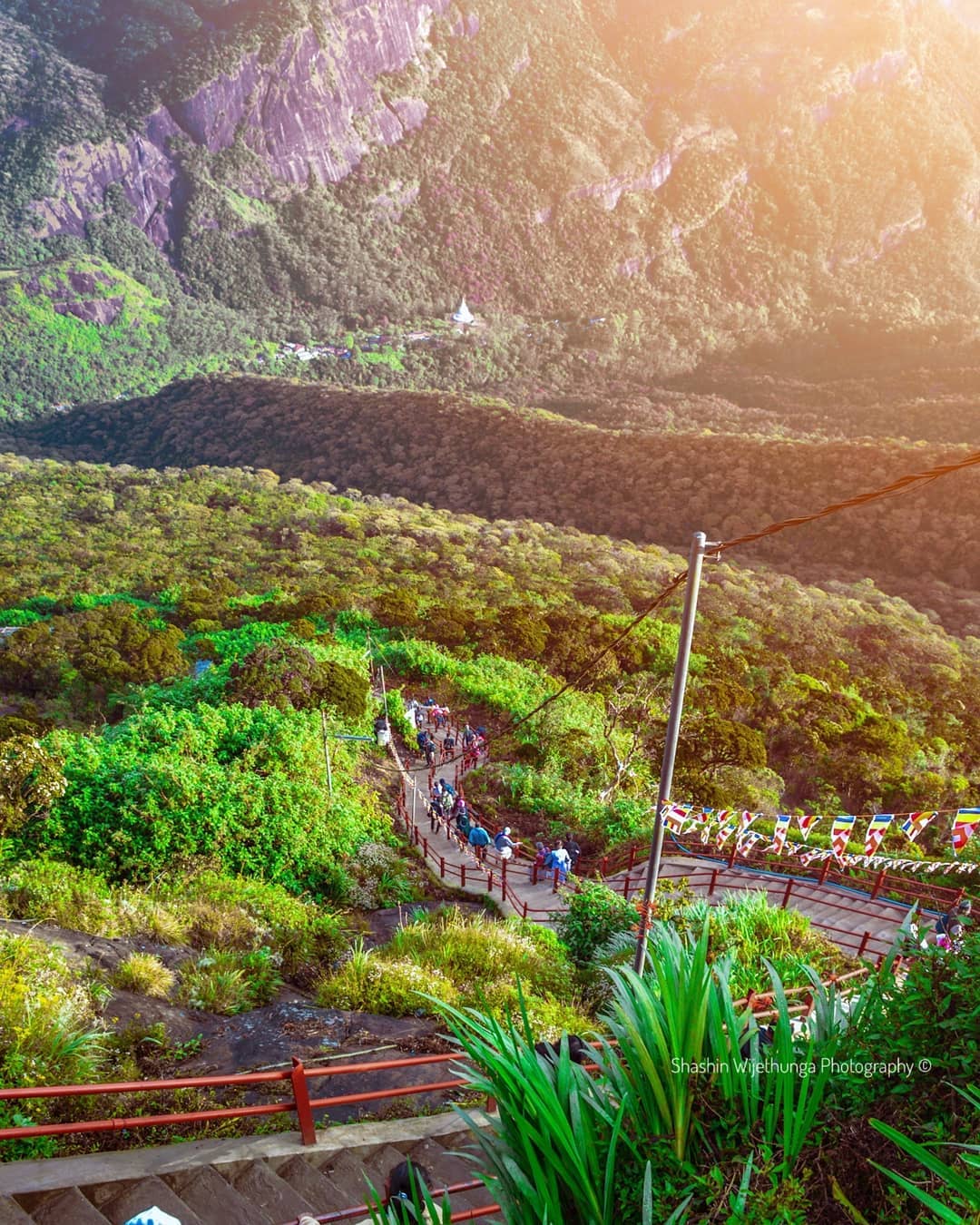 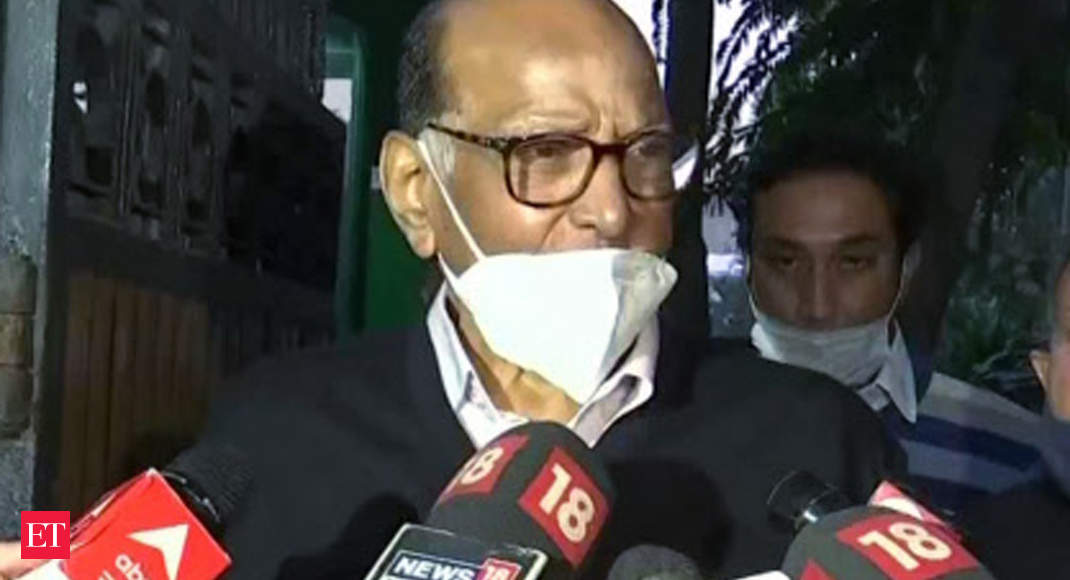 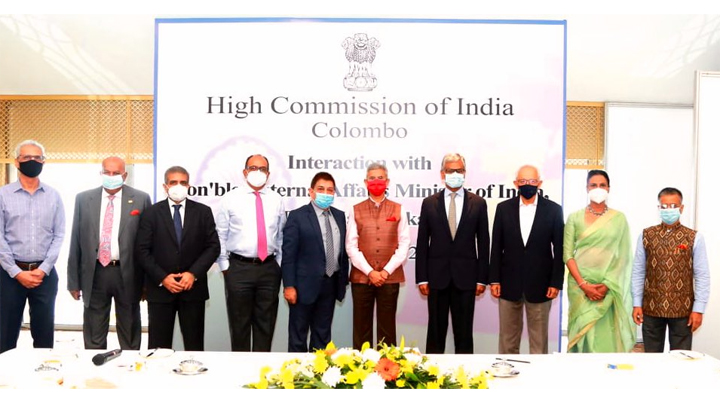 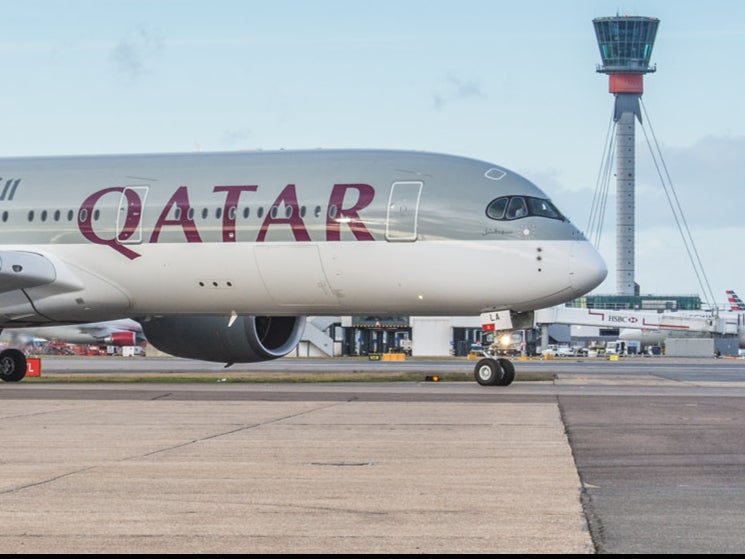 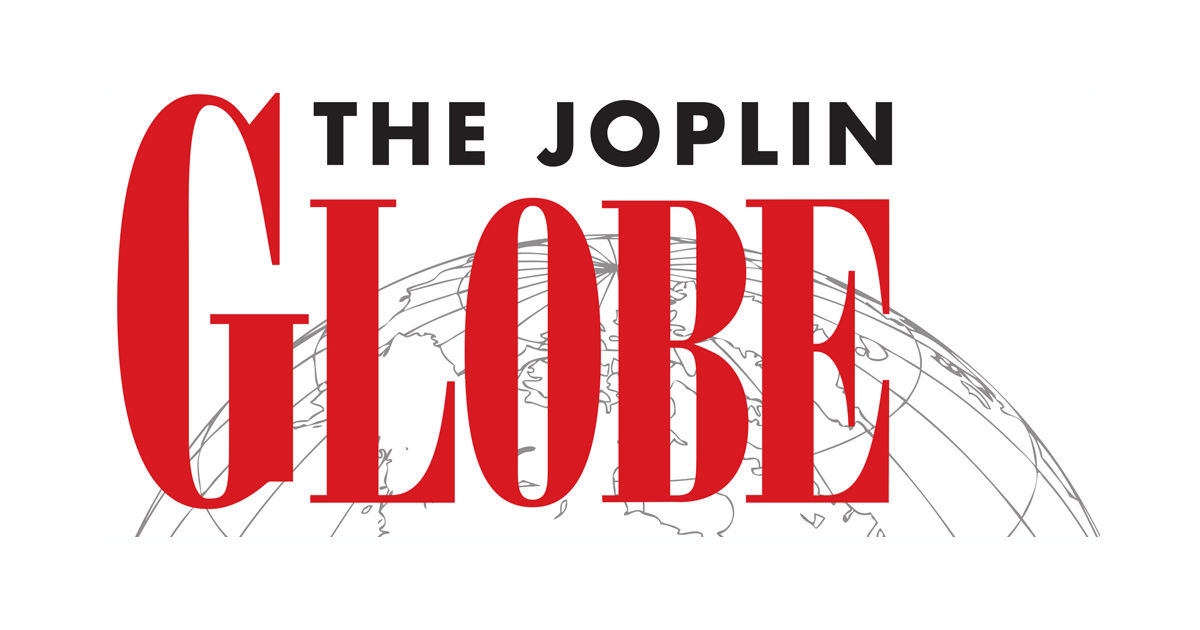 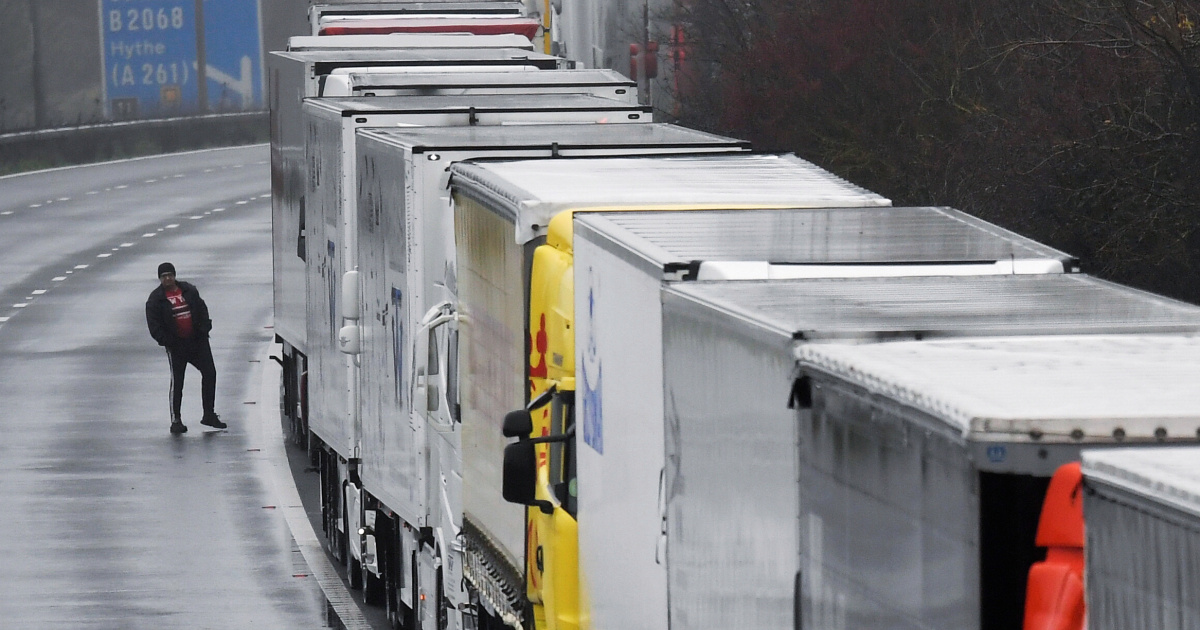